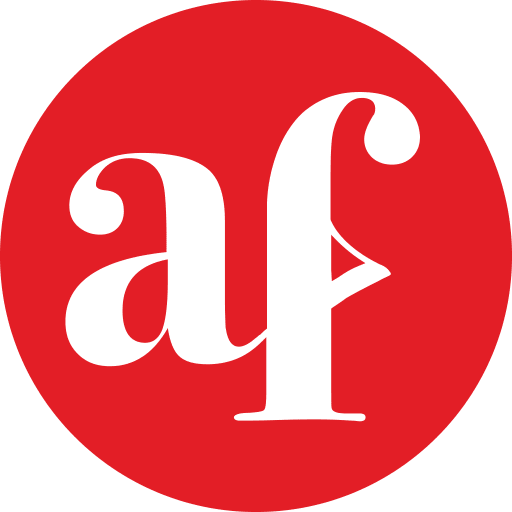 The weather was great today, it’s hard to believe it is January in Minnesota. When the temperature is in the 40’s (Fahrenheit) and it’s a sunny day, there’s no excuse not to get out and paint.

There was one place I was meaning to return to, which was Graeser Park in Robbinsdale, MN (Minneapolis suburb). I was there in the Fall and enjoyed painting the Beehive Fireplace, which the park is known for.

There’s a lot of history here. This was once a popular destination where travelers would stop and have a picnic. The only thing I had at my picnic was some water and a mocha. I needed to get to work painting since the light was shifting quickly. I feel like the snow on the fireplace was melting before my eyes.

When I arrived, the scene was backlight, which I wasn’t sure about at first. I knew that I wanted to capture the fireplace from a different side this time. There was a great highlight on the left side, so I made a decision to just go for it before the light changed too much. I mapped in the highlights and shadows and worked quickly.

It was great talking to a few people who are local to the area that stopped by. They think the park and fireplace are very special for the community and are hoping for improvement so it can be restored. There was vandalism and the fireplace is in disrepair. Other parts of the park are overgrown and it would be nice if the park could be restored to its former glory.

If you visit the Robbinsdale Historical Society's website, there are old photographs that show what the park originally looked like. It was along what is referred to as Lilac Way (Highway 100). How did it get its name? The Golden Valley Garden Club sold 8,000 lilac bushes and peonies roots for 15 cents each, raising funds for lilacs along Lilac Way. They earned money to buy the lilacs that were planted between Glenwood Avenue and Golden Valley Road. The MN Highway Department planted the lilacs. I’ll make a note to check back in the Spring. Maybe there are still lilacs in this area.

There’s a lot of history here, and hopefully, someday it will be restored. It is one of two fireplaces that survive. This one at Graeser Park is in its original location, the other was moved during a restoration project to a new location. This was originally hand-built during the Great Depression. Unemployed stone masons from the WPA (Workers Progress Administration) built this Beehive Fireplace.

Graeser Park was one of 7 parks along Lilac Way.  Only two exist now and Graeser is one of them. Lilac Parks is the second.

Another Beehive spot at Lilac Park

Since it was so nice outside, I thought I’d take a drive a few miles down Highway 100 to Lilac Park in St. Louis Park. It is restored and the Beehive Fireplace is in much better shape. It doesn’t serve as a fireplace anymore, a door has been added. The restored beehive fireplace was moved from the Old Lilac Park at Minnetonka Blvd. to this location.

There is a paved walkway and it seems to be more traveled than Graeser Park, since the park is directly accessible from the Cedar Lake Regional Trail. Two of the restored picnic benches, with a view of the highway.

All in all, it was a productive day. I enjoyed learning more about the park and will make a point to stay up-to-date with any restoration plans.

The presence of this badge signifies that this business has officially registered with the Art Storefronts Organization and has an established track record of selling art.

It also means that buyers can trust that they are buying from a legitimate business. Art sellers that conduct fraudulent activity or that receive numerous complaints from buyers will have this badge revoked. If you would like to file a complaint about this seller, please do so here.

The Art Storefronts Organization has verified that this business has provided a returns & exchanges policy for all art purchases.

DESCRIPTION OF POLICY FROM MERCHANT: I want you to be happy with your purchase! Artwork comes with a 100% satisfaction guarantee. Once you receive your artwork, you'll have seven 7 days to return for an equal exchange (no charge) or for a 100% refund, less the original shipping costs. Painting must be returned in the same condition as it was received. See more details on the FAQ page.

This website provides a secure checkout with SSL encryption.

The Art Storefronts Organization has verified that this Art Seller has published information about the archival materials used to create their products in an effort to provide transparency to buyers.

Art has been created for you to enjoy for many years to come. Paint and canvas (and linen!) are archival quality unless noted in the description.

Your cart is currently empty.

This is only visible to you because you are logged in and are authorized to manage this website. This message is not visible to other website visitors.

Below, select which favorite lists you would like to save this product into.